A program which features the 1st Piano Concerto of Ludwig van Beethoven in a transcription by Vinzenz Lachner (1811 –1893) for piano and string quintet. This chamber music version, which is rarely played, is part of a recording project of Hanna Shybayeva for Naxos, performing all five Piano Concerti of Beethoven in this line-up.

Preceding Beethoven, the Animato Kwartet will perform Quartettsatz D703 by Franz Schubert; after the interval a – young and still very romantic – work for piano quintet by Hungarian composer Béla Bartók will be brought on stage.

A CD of Beethovens Piano Concerti nrs. 3 and 4 with the Utrecht String Quartet, was released in 2019 and received great critical acclaim.

Opus Klassiek: “Hanna Shybayeva possesses all the technical ingredients to bring the piano solo part alive in a sparkling and poetic way …” “The flawless balance between the string instruments and the perfect intonation make it a splendid performance”.

Pizzicato: “Hanna Shybayeva never plays herself into the foreground and is always out to focus Beethoven’s messages together with her colleagues” 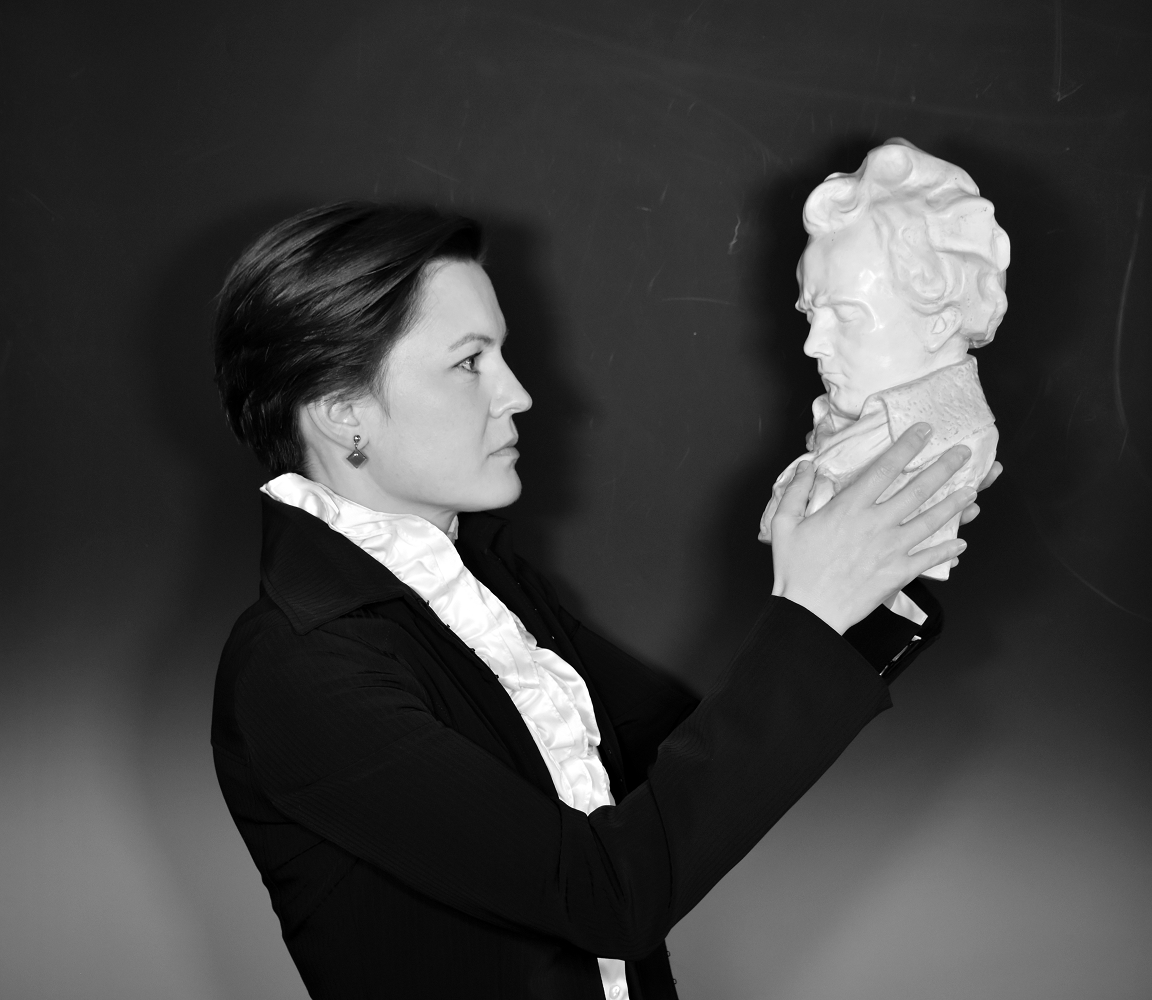