Whenever Isabelle van Keulen is playing, most of the time you are in awe. The violinist effortlessly enthralls her audience, doing so with impeccable technique, while enchanting you with her sound quality and intense expression.

Her musical versatility is her trademark. She plays violin ánd viola, leads chamber orchestras and performs chamber music in all kinds of forms and combinations, including the Isabelle van Keulen Ensemble, which is specialized in Nuevo Tango by Astor Piazzolla. She is also committed to music by contemporary composers.

She sees music as language: at all concerts there is inspiration and enthusiasm over and over again.

From 1984, when Isabelle van Keulen broke through by winning the Eurovision Young Musician of the Year Competition, she has been steadily building an international career, playing with large orchestras in Europe and the US and working with conductors of name, including Riccardo Chailly, Sir Colin Davis, Hartmut Haenchen and Valery Gergiev.  She can also be found on stage as a chamber musician. Isabelle was founder of the Delft International Chamber Music Festival. In the Netherlands she is known to a wide audience as one of the jurors of the television program ‘Maestro’.

Born in Serbia, Aleksandar Madžar was winner of various prizes in international competitions. Receiving the 3rd prize in the 1996 Leeds Piano Competition propelled Madžar onto the UK scene. Regarding this prize, Gerald Larner of The Times described Madžar as “the most imaginative musician among the finalists.’ After receiving this prize Madžar became a sought after soloist with the Royal and BBC Philharmonics, BBC Scottish Symphony, Scottish Chamber Orchestra and BBC National Orchestra of Wales, as well as throughout Europe and Asia.

As a chamber musician Madžar performs on a regular basis with top musicians such as Ilya Gringolts, Isabelle van Keulen, the Takács Quartet and the Belcea Quartet. Madžar holds professorships at the Royal Conservatoire, Brussels and the Hochschule für Musik und Theater in Bern. 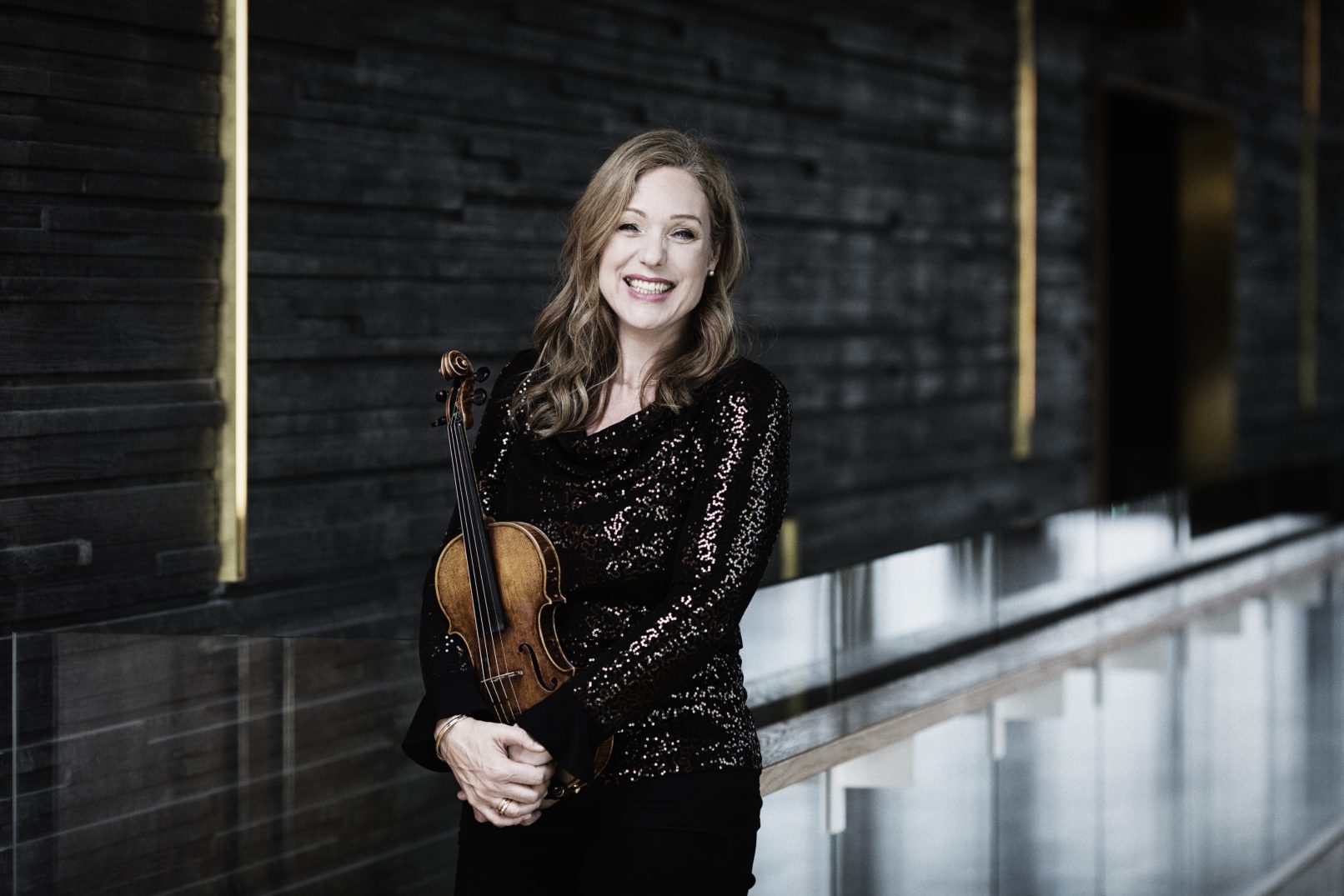 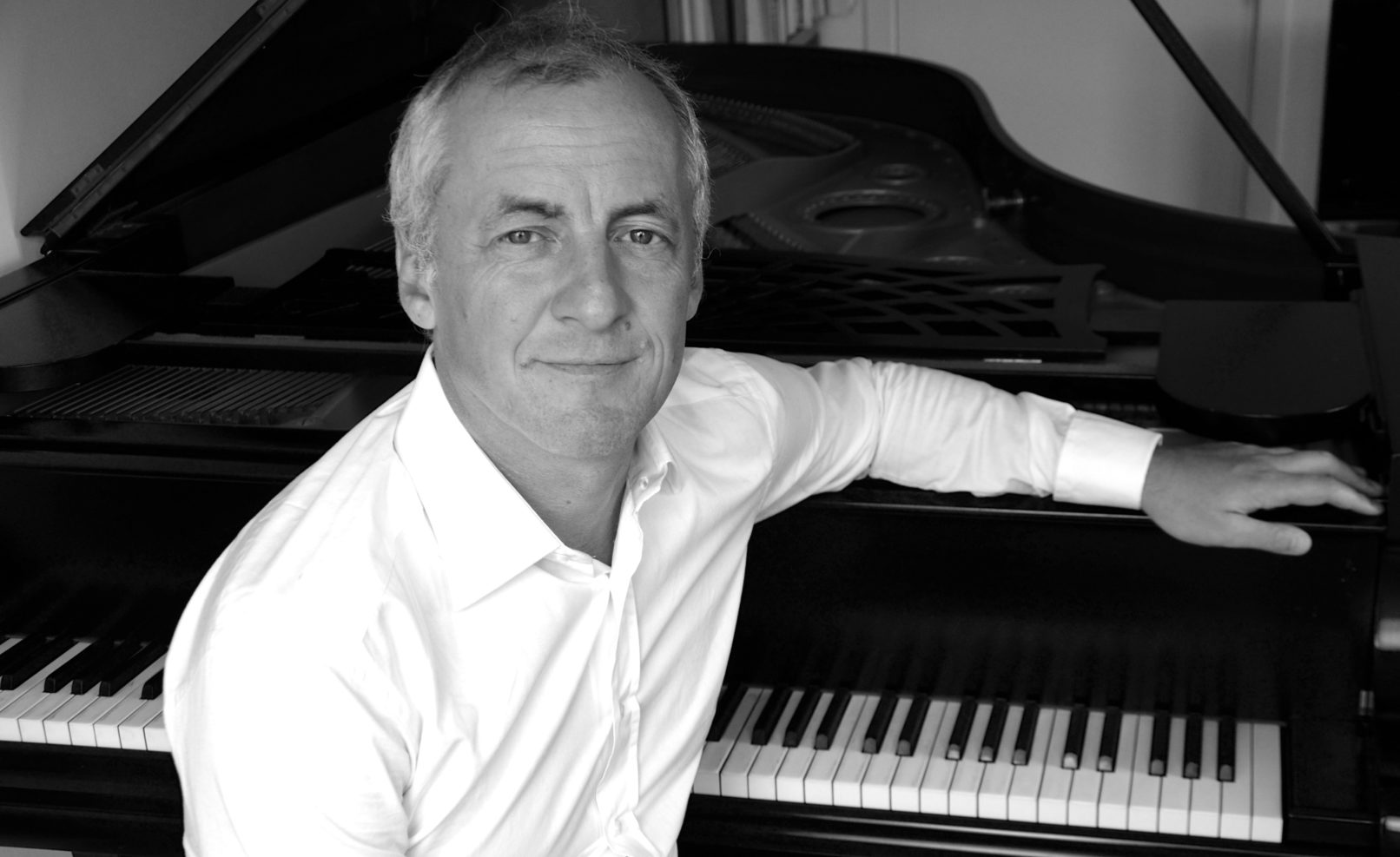