An exciting combination: the Dutch Animato Quartet on one stage with Greek-Japanese violinist Noé Inui and Greek pianist Vassilis Varvaresos, the exuberant and charismatic duo that so often leaves the audience in awe.

The French composer Ernest Chausson (1855-1899) already had completed his law studies before he decided to enroll, 25 years of age, in composition at the Paris Conservatory. He received lessons from, a.o. César Franck, who had a strong influence on him. Chausson’s compositions are often steeped in melancholy and passion. His Concert for Violin, Piano and String Quartet op. 21 in d was dedicated to the famous Belgian violin virtuoso Eugène Ysaÿe, probably hoping that this would tempt him to perform it at a given moment. And indeed, Ysaÿe did play the piece as a soloist at the première in Brussels in 1892, together with pianist Auguste Pierret and the Ysaÿe Quartet.

Preceding this epic work by Chausson, the Animato Quartet will play a work for string quartet, while Noé Inui, together with the Animato will perform the Rondo in A for solo violin and string quartet by Franz Schubert.

Noé Inui-Vassilis Varvaresos, an irresistible duo, they have a ‘rapport’ that is felt by everyone in the audience, until the back of the hall. “Great to experience such a chemistry”, you often hear after their concerts. The duo is performing in major venues across Europe, the US and Asia. Their first CD, on Navis Classics, with works by Richard Strauss (op. 18) en Robert Schumann (Sonata nr. 2) was recorded and released in The Netherlands in 2015 and received great critical and public acclaim in Dutch newspapers and magazines like The Strad.

The Animato Quartet, praised for their passionate, spontaneous playing and powerful on-stage presence, is widely considered to be one of the most promising young string quartets in The Netherlands.The Animato has been chosen from more than 40 applications as one of the four laureates of the Dutch Classical Talent Award 2021-’22!  Therefore the quartet will tour thirteen Dutch concert halls in the coming season.

The Animato is performing at smaller and bigger venues in and also outside The Netherlands, such as the Royal Concertgebouw/Amsterdam, Tivoli-Vredenburg/Utrecht and The String Quartet Biennale 2020 in Muziekgebouw aan ‘t IJ/Amsterdam and is a regular guest at festivals in Portugal, Germany, Norway, France and in The Netherlands, such as the Utrecht International Chamber Music Festival. 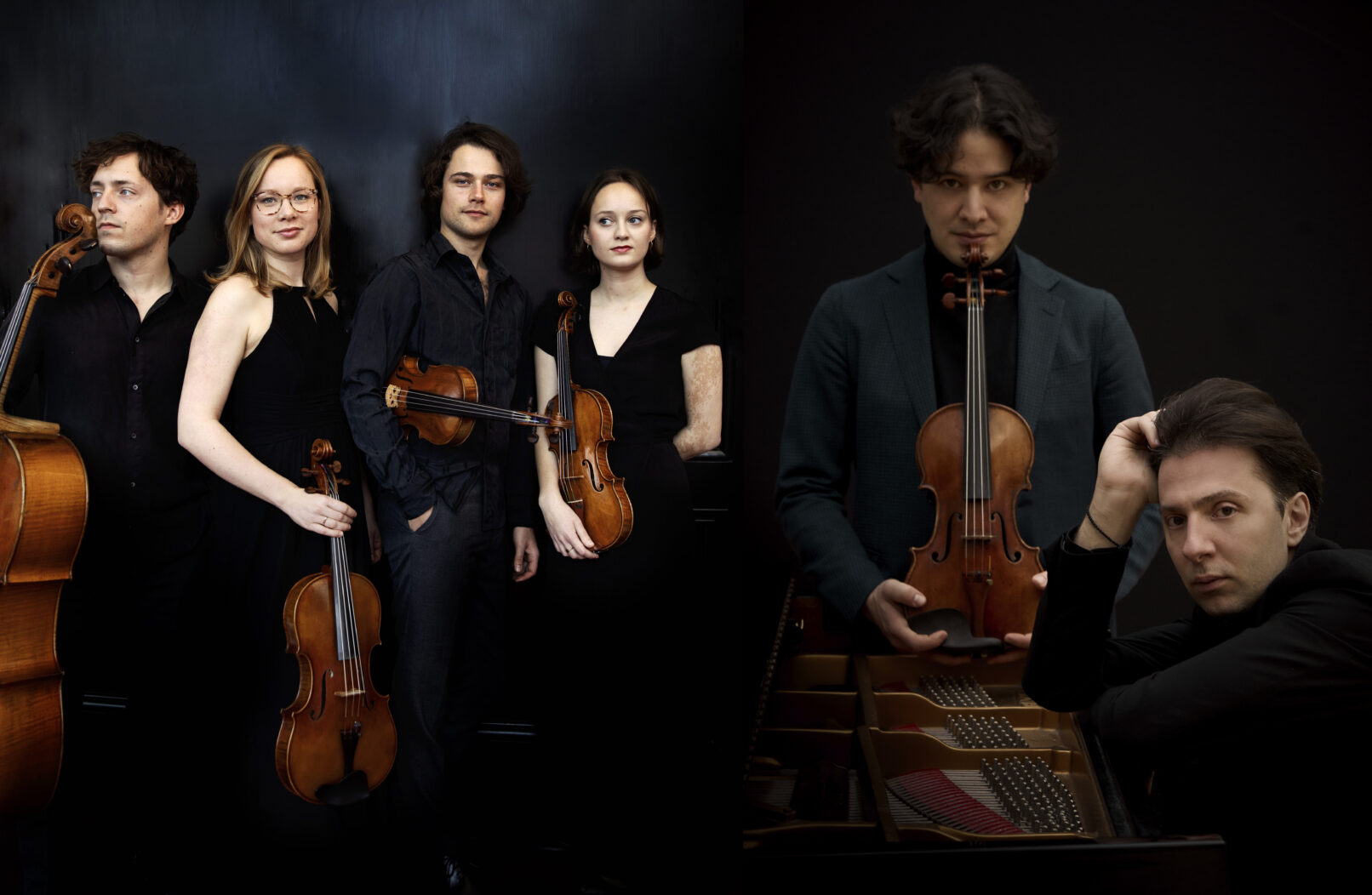 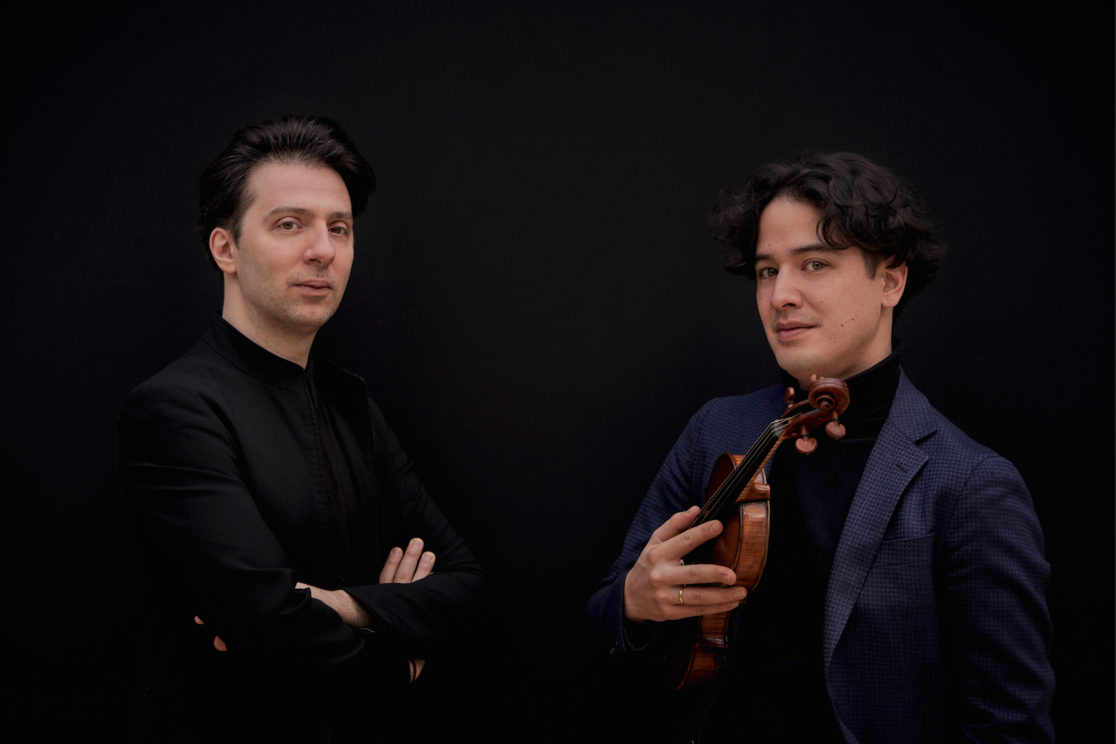 LA BOHEME: FOR VIOLIN AND PIANO By Mathieu van Bellen and Mathias Halvorsen