“….Shybayeva: vigorous and sensitive at the same time… “(De Leeuwarder Courant)
“…..-She brought the music to speak as only the really big artists can….”(Westdeutsche Zeitung)
“….Shybayeva holds one’s attention by the incredible beauty of her tone and phrasing… It might draw tears from some listeners… (American Record Guide)
“….Exceptionally forceful, imaginative in colouring and thoroughly convincing… “(Dagblad Trouw)

The Dutch/Belarussian pianist Hanna Shybayeva, born in Minsk in 1979, began her piano studies at the age of six. Over the years Hanna grew from “prodigy” to the mature and captivating pianist she is today, praised by the press and public for her musical and idiosyncratic interpretations, her energy and the richness of her color palette; the soloist role gives her as much satisfaction as a performance as a chamber music partner.

Hanna had the privilege of working closely with professors such as Dimitri Bashkirov, Ferenc Rados and Naum Grubert, something that had a profound influence on her development as a musician and pianist. In 1999 Hanna continued her studies with Naum Grubert at the Royal Conservatory in The Hague where she obtained her master of music degree with the highest distinction in 2005.

Since 2008 Hanna has been a member of the New European Ensemble, which is considered one of the most innovative and dynamic ensembles for new music. In the same year Hanna started a chamber music project “Symphony in the Chamber”, together with the Ysaye String Trio, a project that focuses on arrangements of historical chamber music of symphonic works.

Strongly influenced and inspired by other genres such as modern and jazz music, Hanna formed a duo with the Italian jazz pianist and composer Gianluca di Ienno in 2014. With “Pianologues” they are inspired by modern, classical and jazz repertoire and give it a new look, through improvisation.

Hanna has a dozen well-received CDs to her name, on labels such as Philips-Universal, Etcetera and Brilliant Classics, with a.o. the complete Etudes-Tableaux by S. Rachmaninov and works by Schubert, Shostakovich and Chopin. The album ‘Sounds of War’ – with violinist Maria Milstein was chosen by Dutch daily NRC as one of the five best classical albums of 2015 and in the same year won an Edison Classic in the category ‘Chamber Music’.

In 2019, Hanna began a collaboration with Naxos Music Group to include Ludwig van Beethoven’s full piano concertos in Vinzenz Lachner’s chamber music arrangement. The first CD of this project with Piano Concerti nrs. 3 and 4 was recorded together with the Utrecht String Quartet and Luis Cabrera (double base) and released in November 2019.

The second album features Piano Concerto nr.1 and Symphony nr. 2 (arranged for piano trio by the composer himself). This CD was recorded with the Animato Quartet and double base Bas Vliegenthart. This Beethoven project has now been completed with the release of the third CD with Piano Concerti nrs. 2 and 5, in the same line-up.

Since 2013 Hanna has been a piano teacher at the Internationale Anton Rubinstein Academy in Düsseldorf (Germany) / Kalaidos Hochschule (Swiss); since November 2021 she is affiliated as a teacher of piano at the Conservatory of Amsterdam. 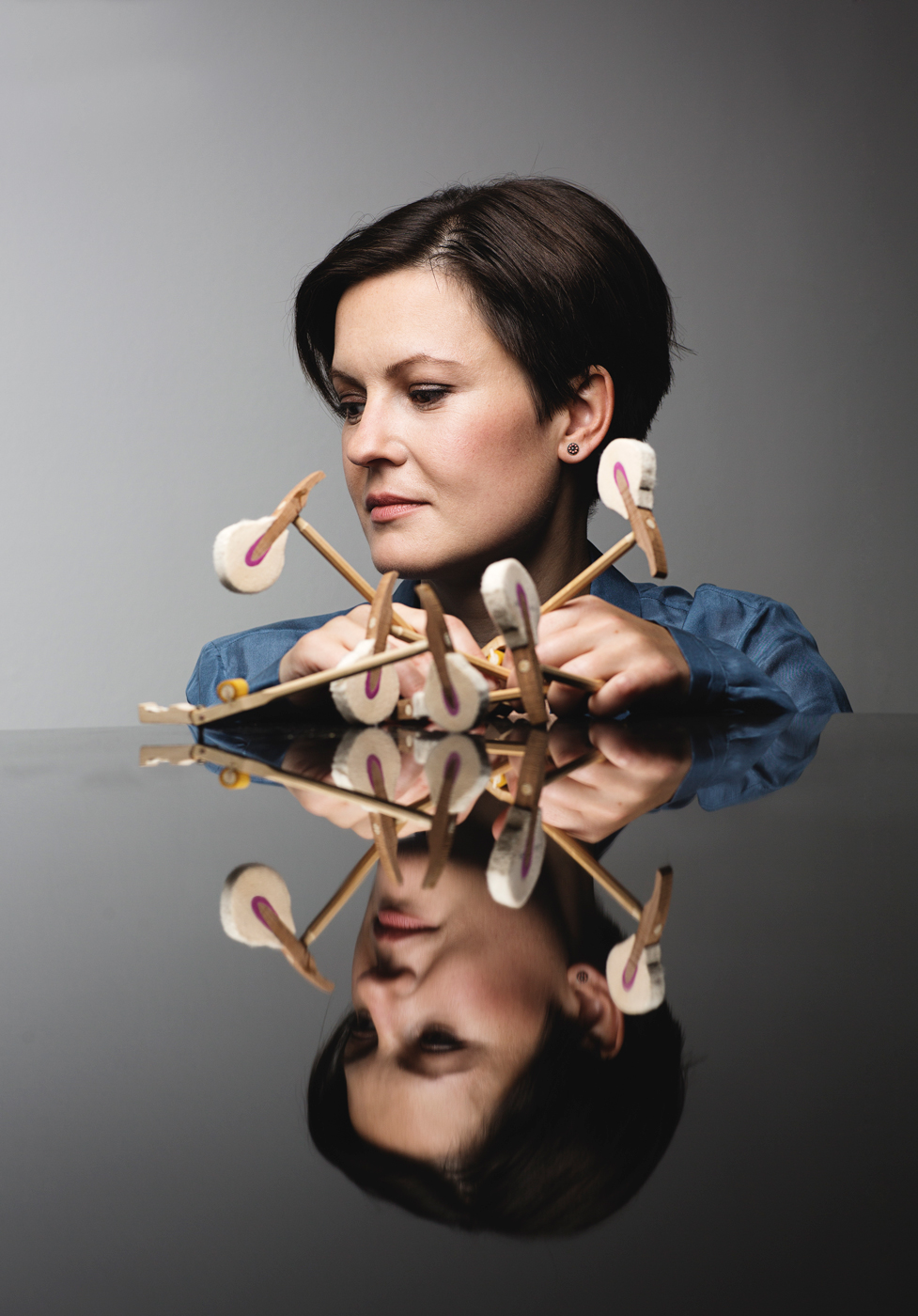 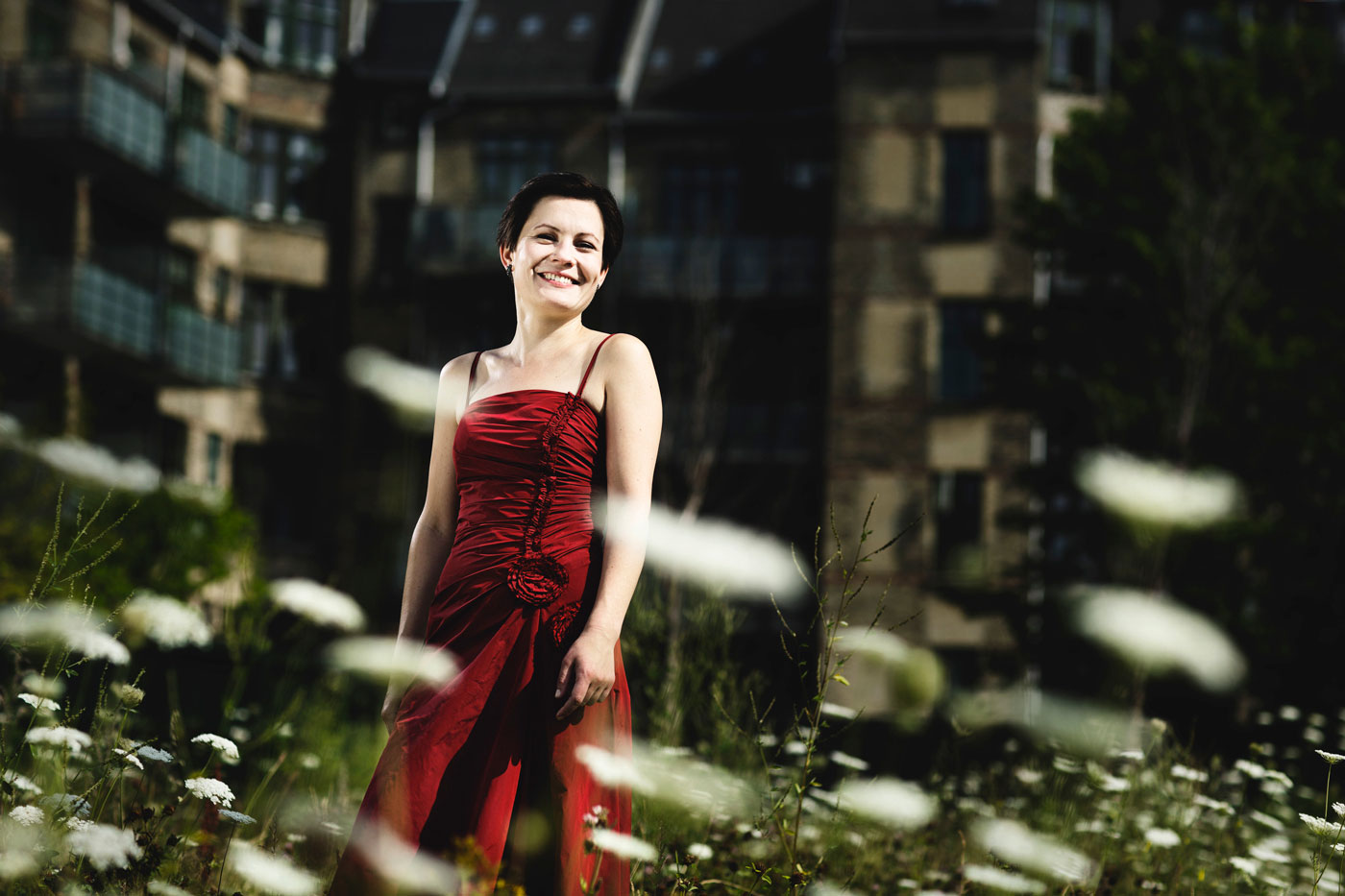