The Trio with French horn player Rob van de Laar, violinist Mathieu van Bellen and pianist Thomas Beijer performs regularly in The Netherlands. The collaboration between these three top musicians resulted from the Dutch Music Award that Van de Laar received in 2017 and of which he used part of the budget for the production and release of a CD, on which works by Brahms, Pilss and Schumann can be heard.

Dutch horn player Rob van de Laar (1987) began playing the French horn at the Fontys Conservatorium in Tilburg. In 2009 he completed his bachelor study at the Royal Conservatory The Hague with Herman Jeurissen and continued his studies with Wolfgang Vladar at the Universität für Musik und Darstellende Kunst in Vienna. Between 2008 and 2013 Rob was a member of the Hague Philharmonic Orchestra; followed by an appointment as Principal Horn at the Arnhem Philharmonic Orchestra. In 2016, he became Principal Horn of the Mozarteumorchester  Salzburg. As a guest principal, he has worked with many leading orchestras, including the Royal Concertgebouw Orchestra, Rotterdam Philharmonic, Chamber Orchestra of Europe, Seoul Philharmonic, KBS Symphony Orchestra Seoul and Brussels Philharmonic, under esteemed conductors such as Bernhard Haitink, Mariss Jansons and Nikolaus Harnoncourt. As a soloist, Rob has appeared a.o. with the South Netherlands Philharmonic, Arnhem Philharmonic Orchestra, the Anhaltische Philharmonie Dessau and Youth Orchestra of the Netherlands.

Rob has a great passion for chamber music and has played at many national and international festivals. He has appeared with various ensembles such as Camerata Royal Concertgebouw Orchestra and the Netherlands Winds Ensemble.

In January 2017, Rob received the Nederlandse Muziekprijs (Dutch Music Award), the highest accolade that can be awarded by the Ministry of Education, Culture and Science to a musician working in the field of classical music. Rob has received financial support for his musical education from the Prince Bernhard Cultuurfonds and the Stichting Eigen Muziekinstrument

In 2016 Mathieu was selected as ‘artist in residence’ during the Grachtenfestival. In the series “Young Dutchmen” Mathieu gave a very successful recital in February 2017 in the Kleine Zaal of the Amsterdam Concertgebouw. He frequently performs in this and in all major halls in The Netherlands, in Europe and in the US with his successful pianotrio, the Busch Trio, with whom he recorded several CD’s.

Since 2014 Mathieu is the founder and artistic director of the Scaldis Festival in Zeeuws-Vlaanderen. As of the 2017/18 season, he took over from Christiaan Bor as artistic director of the Reizend Muziek Gezelschap (Traveling Music Company). His first CD was released in November 2014, with solo works by Bach, Blaha and Bartók. Mathieu plays on the ex-Adolf Busch G.B. Guadagnini violin (Turin 1783) and with a bow by Dominique Peccatte, which he has on loan from private sponsors.

Pianist Thomas Beijer ( Haarlem 1988) has proven himself in recent years as one of the most interesting Dutch musicians of his generation. He studied with Jan Wijn at the Conservatory of Amsterdam, where he completed his Master’s degree in 2011 with the highest distinction. He attended masterclasses with Emanuel Ax, Menahem Pressler and Murray Perahia, among others.

In February 2022, Thomas was awarded the Netherlands Music Prize, the highest state award for classical musicians. The jury calls Beijer an ‘uomo universale’ and praises his flawless technique and unique storytelling.

Thomas can be heard as a soloist in recitals and orchestras; he also frequently performs as a chamber musician with, among others, cellist Quirine Viersen, violinist Simone Lamsma and vocalists Judith van Wanroij, Barbara Kozelj and Laetitia Gerards. He is a regular guest at Camerata RCO, consisting of musicians from the Royal Concertgebouw Orchestra. In season 2022-2023, Thomas has been selected as the ‘spotlight artist’ of The Concertgebouw. As a result, he will perform in various programs in the Kleine Zaal and he will make his debut in the series “Grote Pianisten” in de Grote Zaal. Thomas is also very active as a composer. His latest work Concerto in Technicolor for jazz violin and orchestra will be premiered in the summer of 2022 by Julia Philippens and the Noord Nederlands Orkest conducted by Clark Rundell.

Thomas made several recordings with works by Brahms, Albéniz, De Falla, Granados, Mozart, Rachmaninov, Ravel, Escher, Martin, Poulenc, among others, as well as his own compositions. His latest CD with works by Scarlatti and Haydn will be released at the end of 2022. In addition to his career as a pianist and composer, Thomas Beijer is a novelist, screenwriter, draftsman and animator. Since 2019 he has been the artistic director of the Young Pianist Foundation. 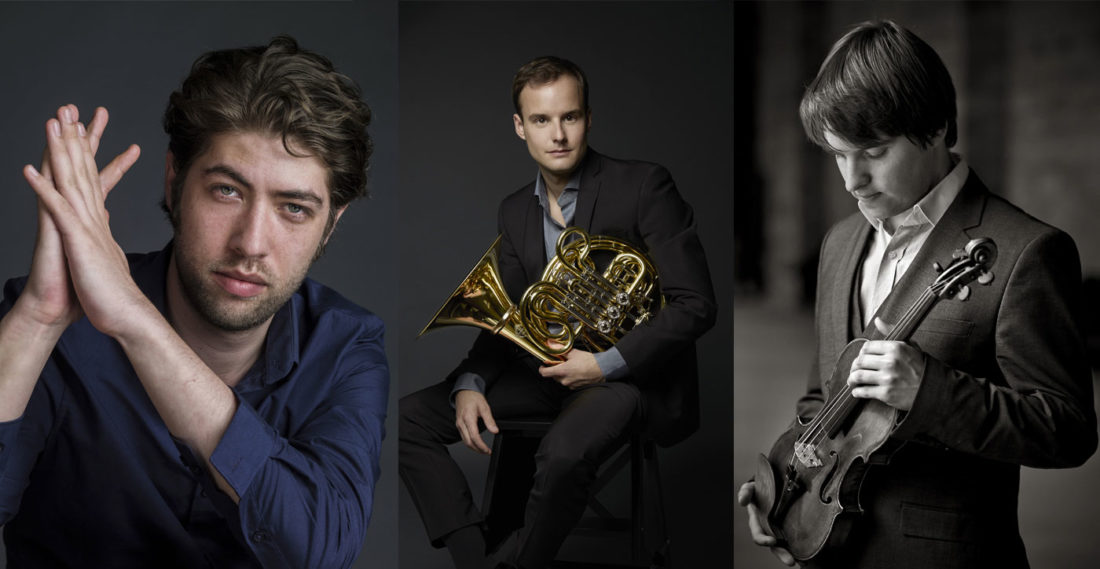 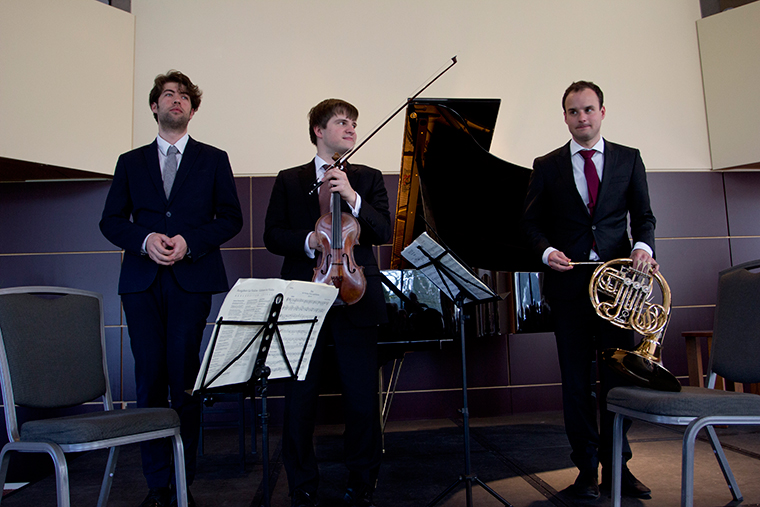 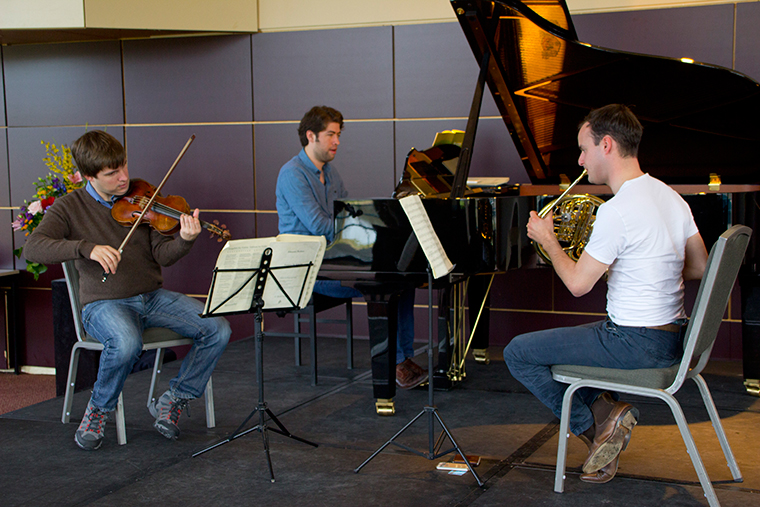