In search of herself, a singer constantly steps into a new role. Costumes and props help her to change each time into a different charachter, sometimes even a man. But she will only find the truth if she looks her real ego in the eye.

Karin Strobos (mezzo soprano) got the chance in 2011 to step in as Octavian in the Rosenkavalier of R. Strauss at the Dutch National Opera under the baton of Sir Simon Rattle. Her successful performance received rave reviews and created the start of a dazzling international career. Other roles at DNO were in La Traviata and Armide, amongst others.

Until 2019 Karin worked on a permanent basis with the Aalto-Musiktheater in Essen, in roles such as Cherubino, Zerlina, Idamante and Dorabella. She sang amongst others at Opera Zuid and Dutch Reisopera and performs frequently as a soloist with several Dutch and Belgian orchestras.

Karin loves to make chamber music, in various combinations, among others with Daria van den Bercken and Felicia van den End and with the Cello8ctet Amsterdam.

Recently she toured through The Netherlands together with pianist Thomas Beijer and actor Sieger Sloot with a scenic music theatre program called ‘Die Schöne Magalone’ by Johannes Brahms. At various competitions Karin was prize winner including the International Singing Competition in Mâcon (France); in the concert series of the Royal Concertgebouw  ‘Het Debuut’ she received the audience award, together with Daria van den Berken and Felicia van den End.

As pianist and vocal coach Munneke is on the music staff of the Nationale Opera in Amsterdam and also worked for Opera Studio Nederland, De Nederlandse Reisopera, Opera Zuid and Opera Neo in San Diego. He has collaborated with many singers and instrumentalists and has performed throughout Europe, the United States, Mexico and the Dutch Antilles. 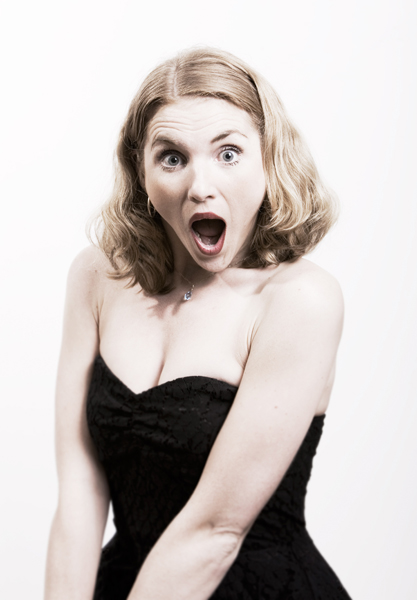 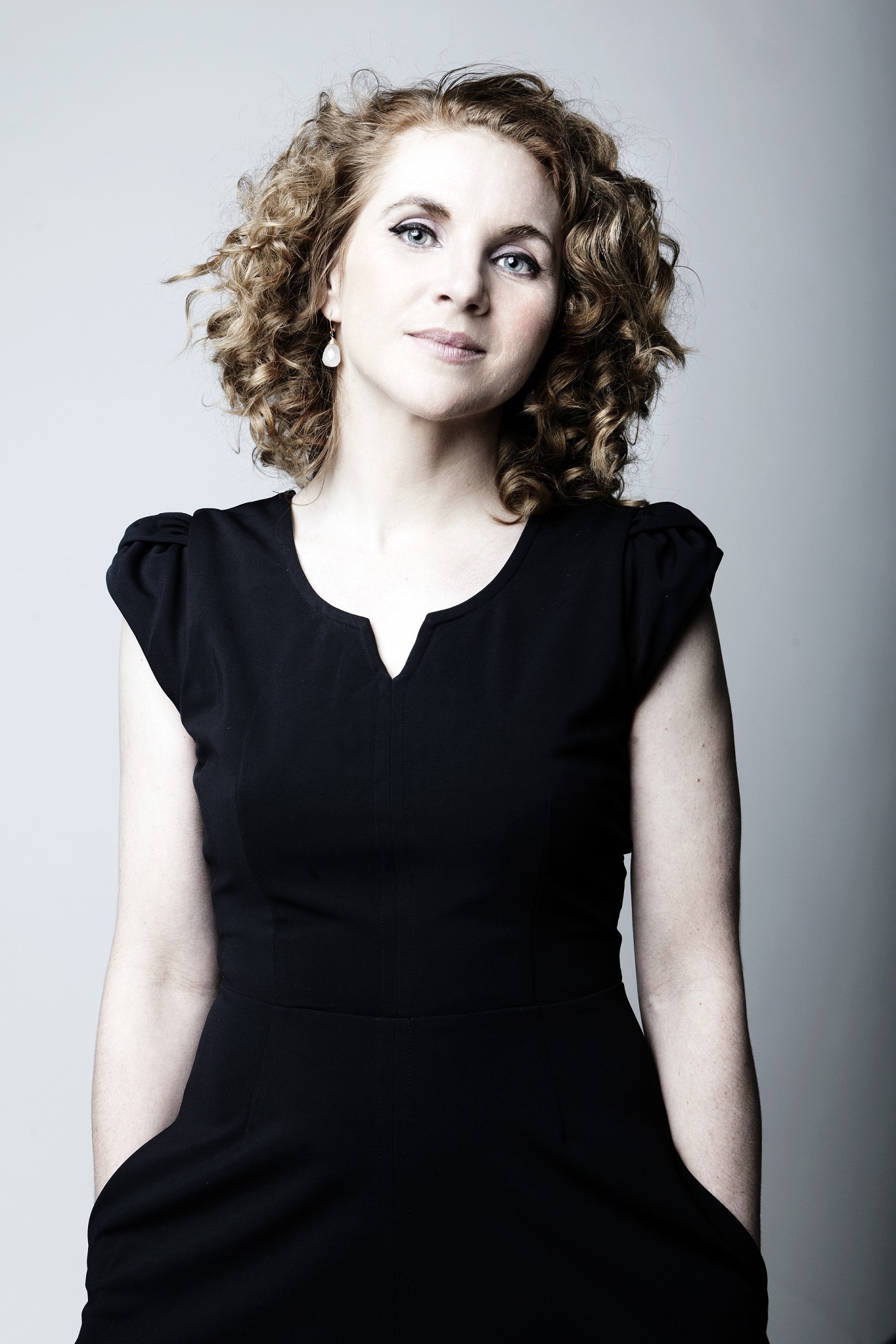