In 2017 violinist Mathieu van Bellen took over the artistic direction of Het Reizend MuziekGezelschap from violinist Christiaan Bor. For more than 35 years, Christiaan had led this ensemble, actually the first ensemble to perform in different musical combinations within one concert. With this, the RMG introduced the now so familiar festival culture in the Netherlands.

With Mathieu’s approach, the RMG will be given new chances to the younger generation, with varied programs in various combinations and with musicians such as violinists Maria Milstein (winner of the Dutch Music Prize), Birthe Blom and Kerson Leong (winner Menuhin Competition), cellist Ella van Poucke (winner the Grachtenfestival Prijs 2017), pianists Natalia Milstein, Nicolas van Poucke and Thomas Beijer, the Busch Trio, viola players Anna-Magdalena den Herder and Daniel Palmizio and hornist Rob van de Laar (winner of the Dutch Music Prize), and – like the RMG has always done – with young talents such as violinist Hawijch Elders, winner of the 2nd prize and the public award of the Oscar Back Concours 2018.

Mathieu van Bellen, a great fan of the violin style from the early twentieth century, is not only succesful as a soloist, but also in chamber music, a.o. as violinist of the Busch Trio. He was prize winner and finalist of various (inter) national competitions, including the Yehudi Menuhin Competition in London and the Wieniawski Competition in Poland; in the Netherlands he was prizewinner of both the Princess Christina and the Oskar Back Competition. As winner of the Grachtenfestivalprijs 2015 he gave – as artist in residence – six concerts during the Grachtenfestival in 2016, including the Prinsengracht Concert. In 2017, Mathieu was a soloist with the Nederlands Studenten Orkest, where he performed a work by the Japanese composer Toru Takemitsu in a tour of 10 large halls. In the series “Young Dutchmen” he gave in February 2017 a very successful recital in the Kleine Zaal of the Amsterdam Concertgebouw. He regularly performes in in Europe, Asia and the USA, and is invited to many international chamber music festivals.

His first CD was released in 2014, with solo works by Bach, Blaha and Bartók. Recently, a critically acclaimed CD was released, with a live recording by Mathieu appearing in the Violin Concerto by Britten, with the Zeeuws Orkest by Ivan Meylemans. Mathieu also made several CD recordings with the Busch trio.

In 2017, Mathieu was named the youngest honorary citizen of his birthplace Hulst because of his unbridled efforts to involve young audiences in Zeeuws-Vlaanderen in classical music. Important for these efforts is ‘his’ Scaldis Chamber Music Festival, which celebrates its fifth anniversary this year. 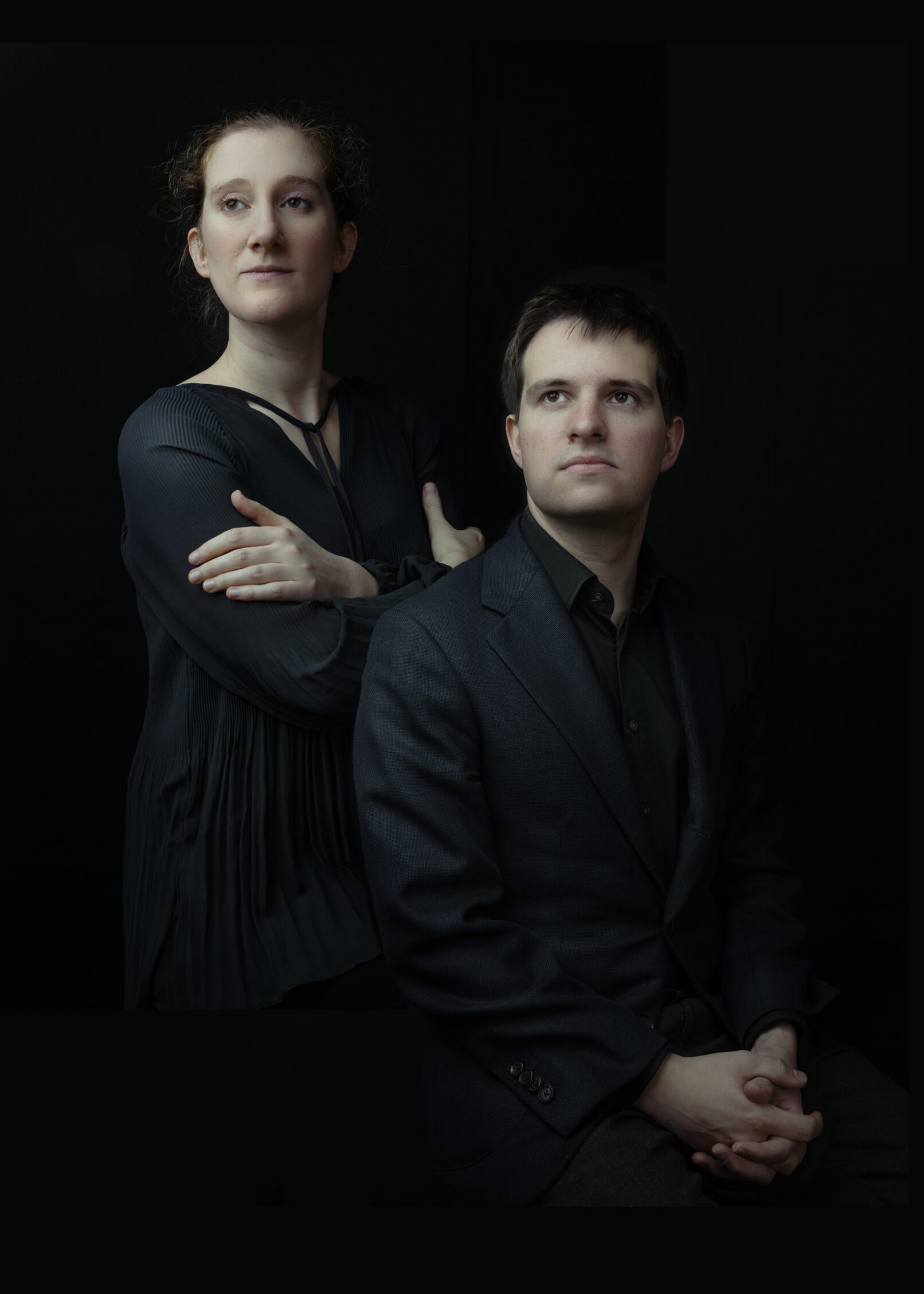 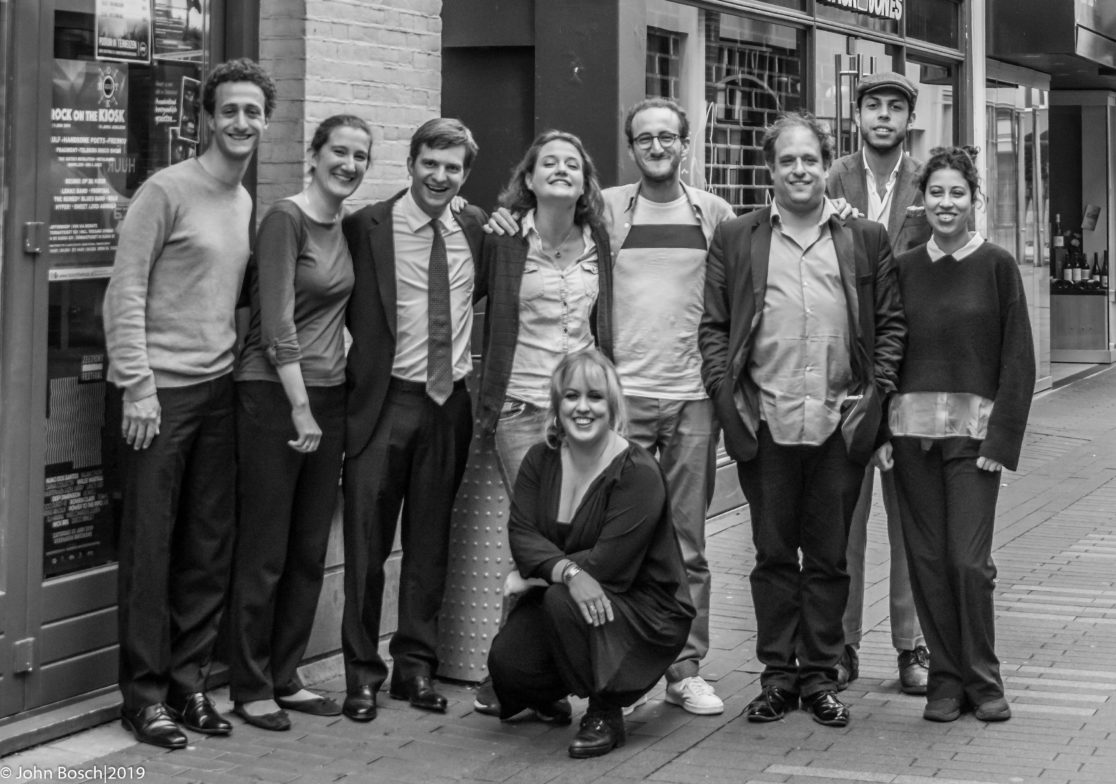 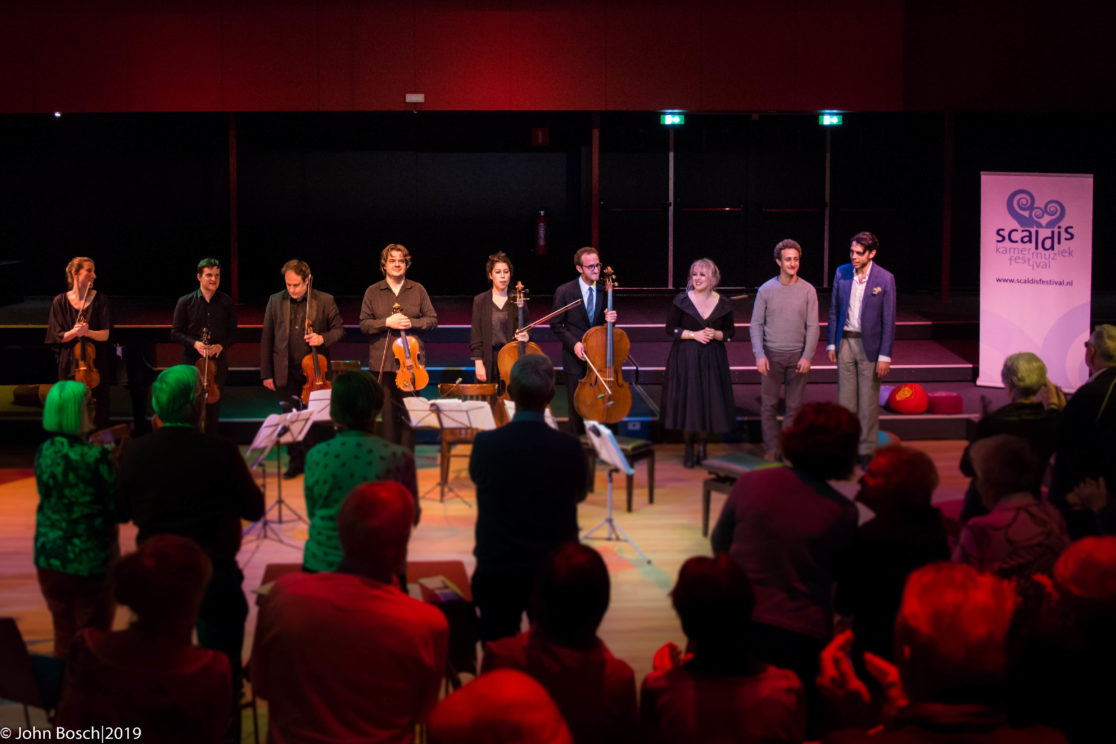 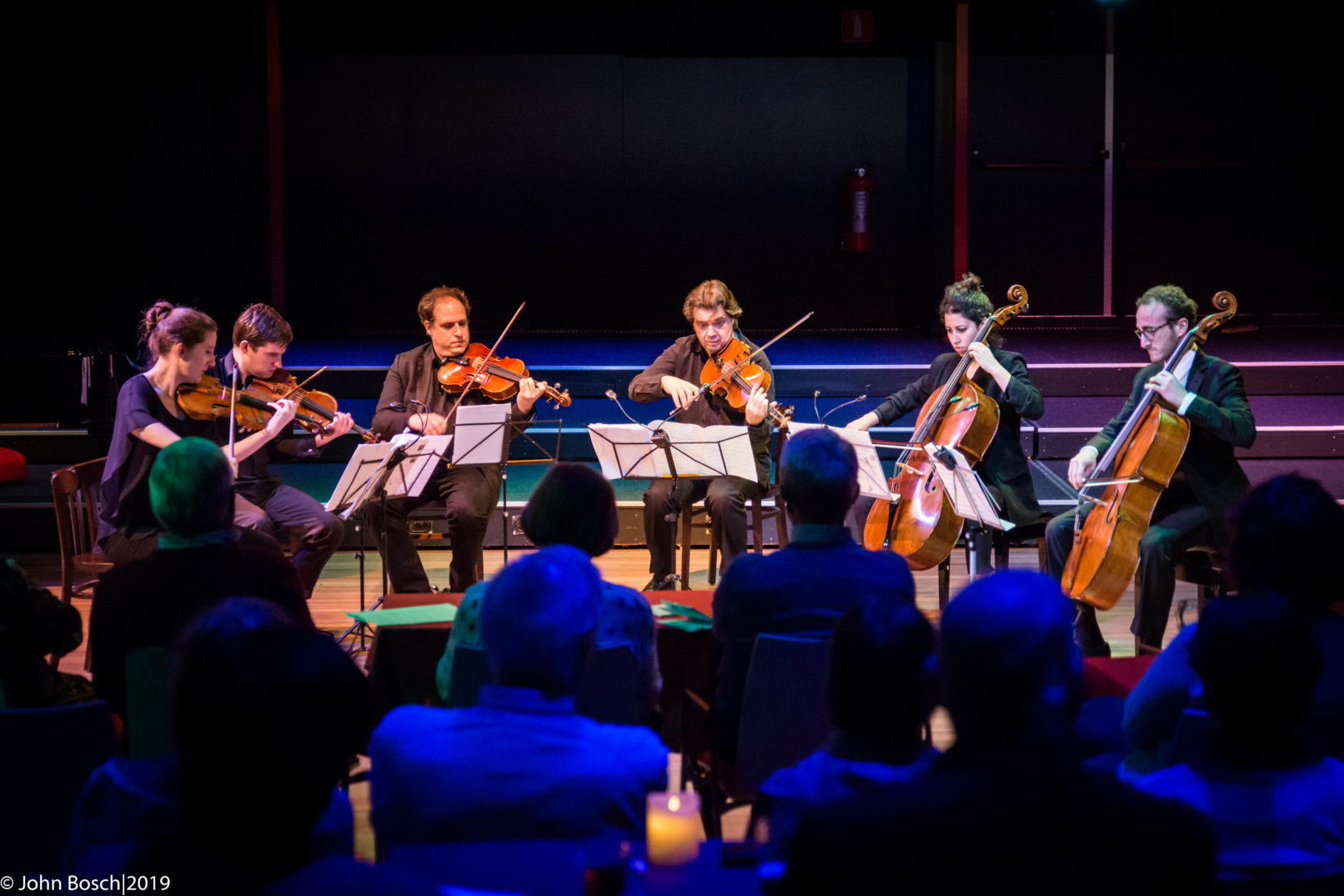