“The final work on the program is Mr. Elo’s ‘Shape’ for 24 dancers set to the 2nd movement of Beethoven’s Symphony nr 9 and the 2nd and 3rd movement of the composer’s Violon Concerto in D, brilliantly performed by Noé Inui”. Excerpt of Review about “Dutch Doubles” – New York Times

“Inui is a violinist of mesmerizing energy and tremendous talent, and his NYC debut demonstrated the breadth of his playing. His performance provided a particularly explosive demonstration of his talent not only to impress audiences, but also to transport them into and beyond the music.”– Review The Strad Magazine

Truly it can be said of violinist Noé Inui that he is a citizen of the world! Born in Brussels in 1985 to a Greek mother and a Japanese father, he has been living in Düsseldorf since 2006. He started having violin lessons at the age of four. He graduated at the Conservatories of Brussels, Paris, Karlsruhe and Düsseldorf.

Noé is first-prize-winner of a great variety of international competitions, such as the special prize for Young Talents at the 2005 Sibelius Competition/Helsinki, the 2007 Louis Spohr Medal and the 2009 Young Concert Artists/New York. In 2013 he was selected to receive the Incentive Prize for Young Artists from federal state Nordrhein Westfalen.  At the Verbier Festival Academy in 2012 he was awarded the coveted Prix Julius Bär, presented to a musician of exceptional talent. In 2020 Het Concertgebouw selected Noé as one of their “Classical Futures Europe Artists”.

As a soloist Noé performs with renowned orchestras in most of the European countries, in venues like Beethovenhaus/Bonn, Tonhalle/Düsseldorf, Philharmonie/Köln, Gasteig/München, Muziektheater/Amsterdam, Megaron/Athens and Palau de la Musica/Barcelona, playing all the main violin concerti, but also lesser-known concerts as Bartók 2, Korngold, Milhaud, Weill and Hartmann.

As a chamber musician Noé shared the stage with musicians like Julien Quentin, Martha Argerich, and Leonidas Kavakos. In the Young Concert Artists Series he has performed in many major venues in the US such as New York/Merkin Hall, Washington/Kennedy Center and Boston/Isabella Stewart Gardner Museum. In 2013 Noé made his critically acclaimed Verbier Festival début.

With Greek pianist Vassilis Varvaresos he performs as a duo on a regular basis in both USA, Asia and in many European countries. In February 2016 this charismatic duo played in a sold-out Kleine Zaal of the Concertgebouw in Amsterdam, where they managed to whip up the audience to an outrageous enthusiasm. With German cellist Benedict Kloeckner and pianist Varvaresos, Noé forms the acclaimed Trio Bell’Arte. From 2005-’12 he was a member of the Trio Carlo van Neste (Brussels).

Together with Vassilis Varvaresos, violist Georgy Kovalev and cellist Ella van Poucke, Noé is a member of Piano Quartet Corneille, playing in most of the major halls in the Netherlands, such as Amsterdam/Concertgebouw, Rotterdam/De Doelen, Nijmegen/De Vereeniging, Muziekgebouw Eindhoven and Haarlem/Philharmonie.

Noé’s playing brings together immense technical ability and genuine emotion. His interest in modern music offers him fresh scope for his playing, combining strength, virtuosity and vigor with sensitivity. He recorded 7 CD’s, a.o. with pianists Vassilis Varvaresos and Mario Häring, and with his former Trio Carlo van Neste. His newest CD, on ARS, with all sonatas for solo-violin of Eugène Ysaÿe, was released in November 2019 and was launched in several European cities. On this CD is included a world première: Etude Poème op. 9, for violin and piano. The CD received critical acclaim, a.o. in The Strad (CD of the Month, March 2020), a nomination with Opus Klassik and a 10 (!) in Luister.

Noé is playing a Tomasso Balestrieri (Mantua) from 1764. 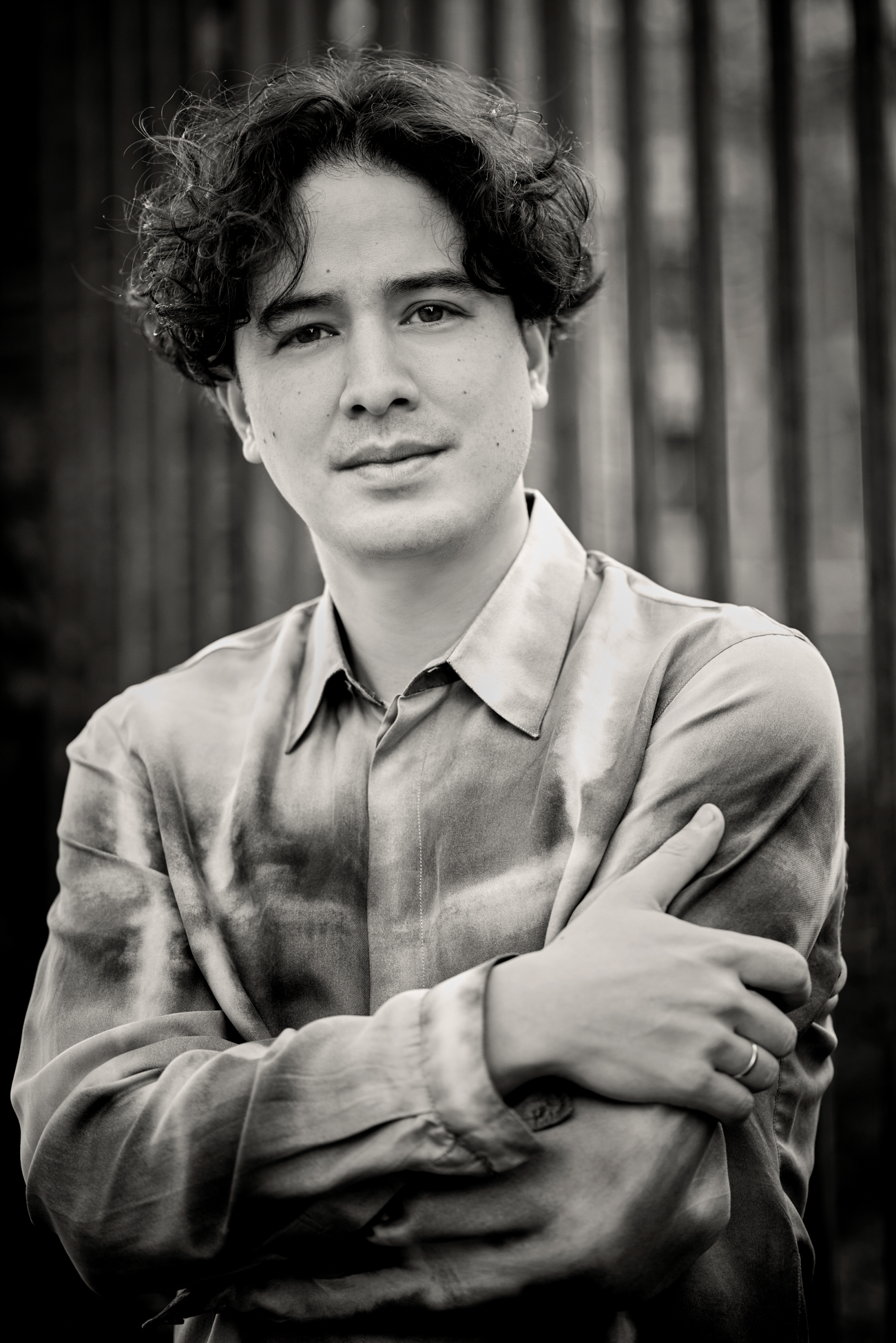