“….They play the tango from heart to heart and directly into the hearts of those who have the privilege of experiencing Isabelle van Keulen and her tango ensemble!….” Rosemarie Schmitt

As a young girl, Isabelle van Keulen was already fascinated by Astor Piazzolla’s Tango Nuevo. It was only natural then that the internationally renowned violinist and violist consequently followed her desire by founding her own ensemble, surrounding herself with enthusiastic tango lovers and congenial music personalities:

Christian Gerber, bandoneon:
one of the leading soloists of his genre and significantly responsible for numerous arrangements for the ISABELLE VAN KEULEN ENSEMBLE. Christian Gerber won numerous prizes, one of which was the Deutscher Schallplattenpreis (German Records Award).

Ulrike Payer, piano:
is one of the most versatile pianists of our time and as a musician, is known for her sensitive playing. Already in 1988, joint concerts with Alfredo Marcucci led her to work intensively in the genre of Argentine tango.

A series of high-quality concerts in the Concertgebouw Amsterdam, at the Rheingau Musik Festival, the Schleswig Holstein Musik Festival, the Delft Festival, among others, launched the success story of the ISABELLE VAN KEULEN ENSEMBLE, which has since become well established on international concert stages and festivals.

The subsequent recording of three successful CDs testifies to the success story, the vast repertoire, and the versatility of the ensemble. A new CD production is planned for the Piazzolla-year in 2021.

From the very beginning, the ISABELLE VAN KEULEN ENSEMBLE has been dazzling its audiences through its depth of musical expression, its technical brilliance, and the simultaneous mixture of melancholy and severity which is so typical of the Tango Nuevo, pairing great joy in playing with intimacy. 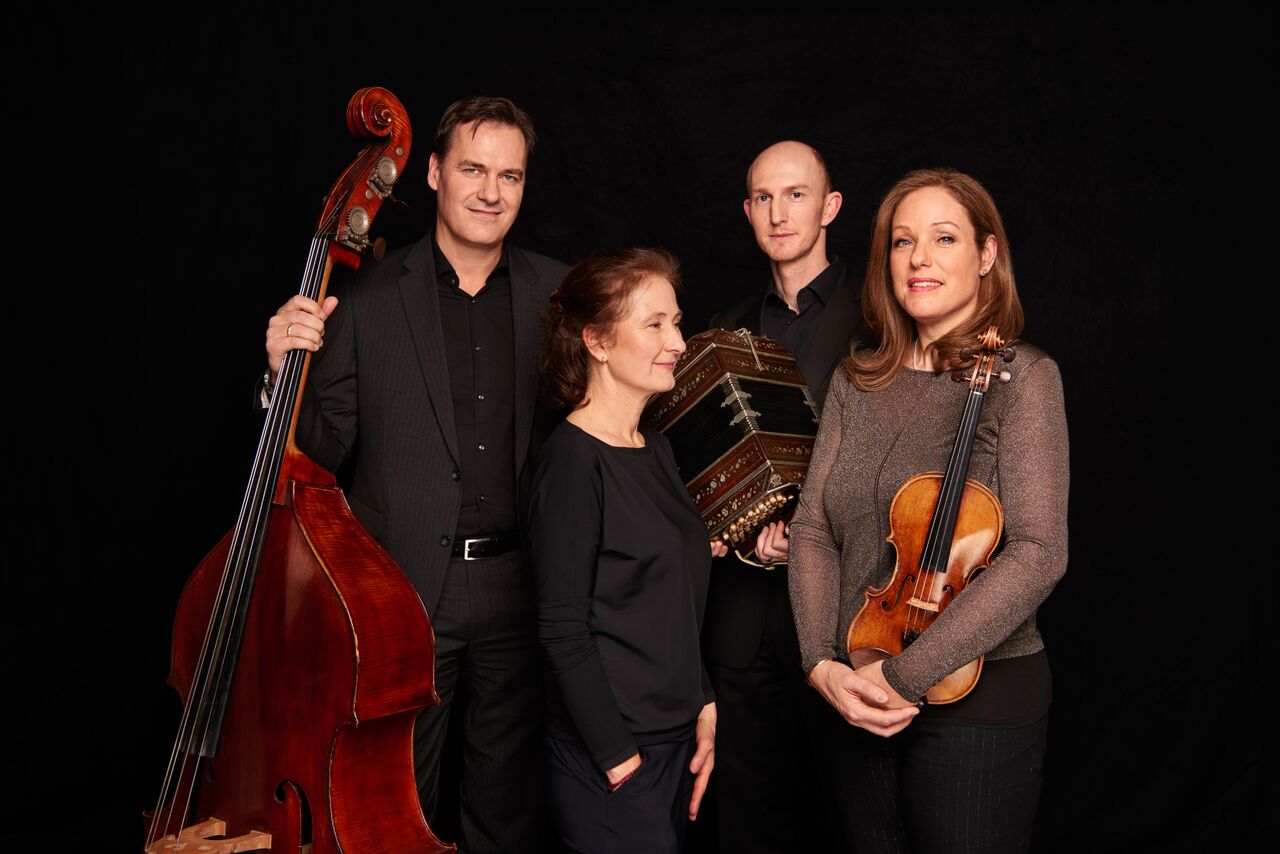