“The Katona Twins share not only a staggering virtuoso technique but rather eerie powers of ensemble. Identical not only in good looks, but in their playing style and charming stage manner, Peter and Zoltan know how to make a good show.” The Times

Peter and Zoltán Katona, identical twins, were born in Hungary. They started playing the guitar at the age of ten and never stopped. They fell for the warm sound of the classical guitar, but still … as teenagers the Katona Twins knew how to handle the electric guitar and loved popular music. That musical versatility is clearly reflected in their playing.

The critically acclaimed guitar duo effortlessly transfers from strictly classical, into more popular musical genres. Their wide repertoire spans from Bach to Piazzolla’s tango music and their own arrangements of  pop classics. They regularly perform their own compositions and their programmes also include concertos for two guitars and orchestra by Rodrigo, Vivaldi, Piazzolla and Tedesco. Several contemporary composers have written for and dedicated works to the Katona Twins.

The Katona Twins have won over ten international prizes at major competitions in New York, London, Germany, France and Hungary and have given recitals in major concert venues worldwide, including performances at Carnegie Hall New York, Wigmore Hall/London, Concertgebouw/Amsterdam, Konzerthaus/Vienna, Suntory Hall/Tokyo, the Philharmonie/Cologne. In 2009, as soloists of the “Night of the Proms” in London, they performed live to half a million people in arenas across Europe.

The duo studied in Budapest, Frankfurt and in London, with a.o. Julian Bream and John Williams.

The Katona Twins have been invited on numerous occasions to record for the BBC and other international television and radio stations. They played together with renowned musicians such as Yo-Yo Ma and world class ensembles such as the BBC Concert Orchestra and London Sinfonietta.

They have released several CDs with Dutch Channel Classics label and the German Solo Musica record company. Their tenth CD is to be released in Summer 2019.

Peter and Zoltan Katona were born in Hungary. Besides the Hungarian, they also have the German and British citizenship. They are residing in Liverpool/UK. 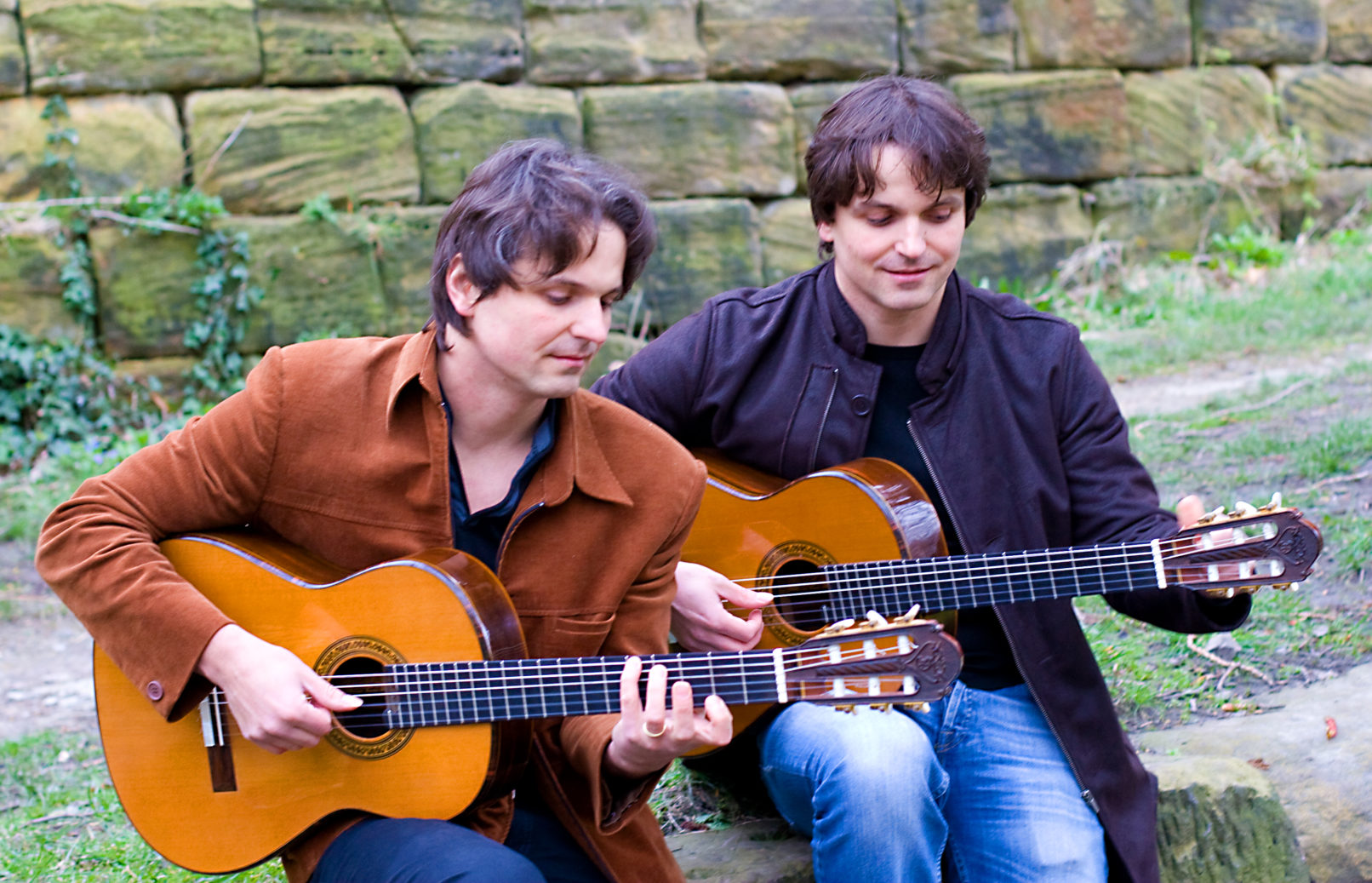 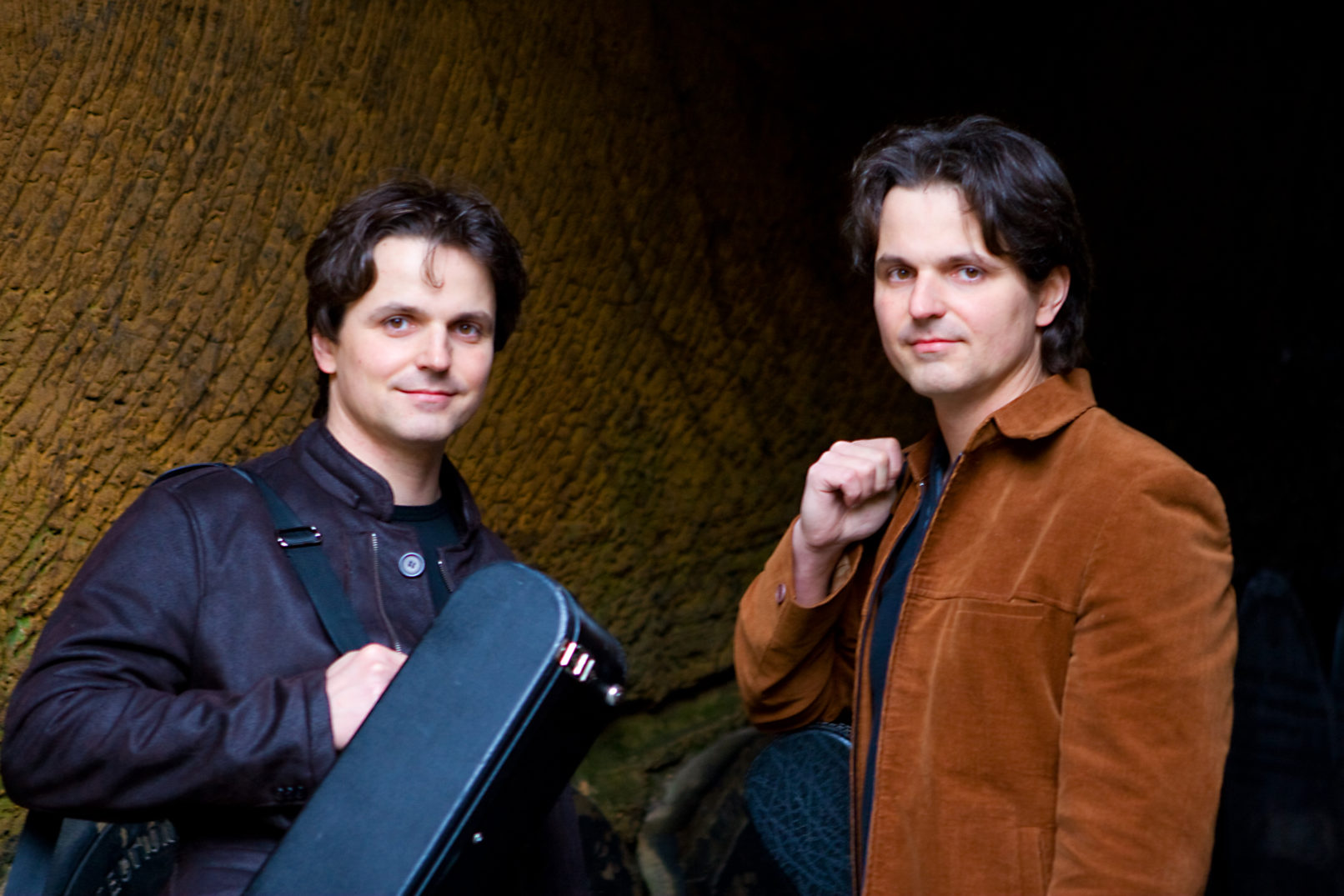