The four musicians of Piano Quartet Corneille are all prize winners at major international competitions and performed in the most prestigious venues around the world. Both violinist Noé Inui and violist Georgy Kovalev were selected as ‘Classical Futures Europe Artists’. As Pianokwartet Corneille they are invited on a regular basis in halls as Het Concertgebouw, De Doelen en Concertgebouw De Vereeniging in Nijmegen.

Violinist Noé Inui (1985) is a global citizen pur sang. His father is Japanese, his mother Greek and he was born in Brussels. He completed his studies in Paris, Karlsruhe (with Ulf Hoelscher) and in the city where he still lives, Düsseldorf, with among others Rosa Fain. Among the various awards that Noé wrote to his name were the top prize Prix Julius Baer of the Verbier Festival Academy (2012) in Switzerland, “awarded to an exceptionally talented musician”, the 1st prize at Young Concert Artists / New York (2009) and the Young Talents’ Prize at the Sibelius Competition in Helsinki (2005). Noé regularly performs as a soloist with orchestras in Japan, Germany, Belgium and The Netherlands and could be heard in venues such as Beethovenhaus / Bonn, Tonhalle / Düsseldorf, Philharmonie / Köln, Gasteig / Munich, Bozar / Brussels, Megaron / Athens and Suntory Hall/Tokyo. As a chamber musician, Noé shared the stage with celebrities like Leonidas Kavakos and Martha Argerich. Together with pianist Vassilis Varvaresos he made his debut in the Amsterdam Concertgebouw in 2016. Noé recorded 5 CD’s, one of them with Varvaresos. In 2020 he launched his first, critically acclaimed, solo-CD, containing all solosonates by Eugène Ysaÿe.

Georgian violist Georgy Kovalev (1990) started his studies at the Tchaikovsky Conservatory in Moscow with Yuri Bashmet and continued at the Hochschule für Musik und Tanz in Köln with Matthias Buchholz. He also studied with Nobuko Imai at the Haute École de Musique de Geneve. He won prizes at various competitions, including the 2nd prize in 2011 at the Yuri Bashmet International Competition in Germany and in 2010 at the International Brahms Competition in Pörtschach / Austria. In 2011 he won the 1st prize of the Neva Foundation during the Verbier Festival Academy / Switzerland and he is one of the participants in the Yehudi Menuhin Live Music Now project in Germany. Georgy has been featured in many venues and places around the world such as Champs-Elysées / Paris, Philharmonie / Köln, Tokyo, Munich, Chicago and Moscow. As a chamber musician he played with Gidon Kremer, Christian Tetzlav and Emanuel Ax among others. As a soloist he plays on a regular basis with various orchestras and is invited at festivals such as Schubertiade, Ravinia and Rheingau. In The Netherlands he is appointed head of the viola section at Amsterdam Sinfonietta.

Dutch cellist Ella van Poucke (1994) is one of the most important cellists of her generation. After her studies at the Kronberg Academy with Frans Helmerson, she finished these at the Chapelle Musicale Reine Elisabeth with Gary Hoffman. In November 2015 she won the 1st prize at the International Isang Yun Cello Competition. In addition, she received the Leopoldium Award 2015, the special prize as “recognition of her outstanding performance during the Grand Prix Emanuel Feuermann 2014, the Prix Nicolas Firmenich 2013, the 1st prize of the Princess Christina Competition and she was Dutch Musician of the Year 2012. In 2013-2014, Ella, as Dutch “rising star”, was invited by the Concertgebouw to give two Carte Blanche concerts. She has performed in all major venues in the Netherlands and can also be heard regularly in many European countries and the US. She also creates furore as a soloist with orchestras and made her debut with the Brussels Philharmonic in BOZAR in March 2017. In the summer of 2017 she was Young Artist in Residence during the NJO Music Summer. Ella recently received the Grachtenfestivalprijs 2017, resulting  in a 2018 ‘Artist in Residency’ of the yearly festival. Ella is winner amongst others of the International Isang Yun Cello Concours 2015, and received the Prix Nicolas Firmenich 2013, as “a recginiton of her outstanding performance” at the Grand Prix Emanuel Feuermann 2014. Ella played in all the important halls of  Benelux, and can also be seen and heard on a regular basis in other venues in Europe. As a soloist with orchestras sme made in 2017 her debut with the Brussels Philharmonic in BOZAR. In The Netherlands she played with the Amsterdam NedPho and the Noord Nederlands Orkest; in 2021 she recorded with Phion Orchestra the Schumann Cello Concerto.

Greek master pianist Vassilis Varvaresos (1983) was in 1998 the youngest winner ever of Young Concert Artists/New York. After that, several international prizes were awarded to him, including the 3rd prize of the 2014 Enescu Competition in Bucharest and the 2nd prize of the Monte Carlo Piano Masters in 2015. He completed his studies at Juilliard School/New York and at the CNSM Paris, where he studied with Michel Dalberto. Vassilis can be heard frequently in most European countries and toured Japan and the USA with violinist Noé Inui. Apart from being a chamber musician, Vassilis is also regularly heard as a soloist with orchestras. He played solo recitals in halls such as Tonhalle / Zürich, the Wiener Musikverein and the Parisian Salle Gaveau and toured Korea, Japan and the USA, where he performed at most prestigious concert venues, such as Morgan Library and Lincoln Center in NYC and the Kennedy Center in Washington. The year 2017 brought him several solo concerts and recitals in France, Germany, Austria, Greece, Jordan and Egypt. Vassilis has 3 CDs to his name; his 4th, titled ‘V for Valse’  was released in May 2018. 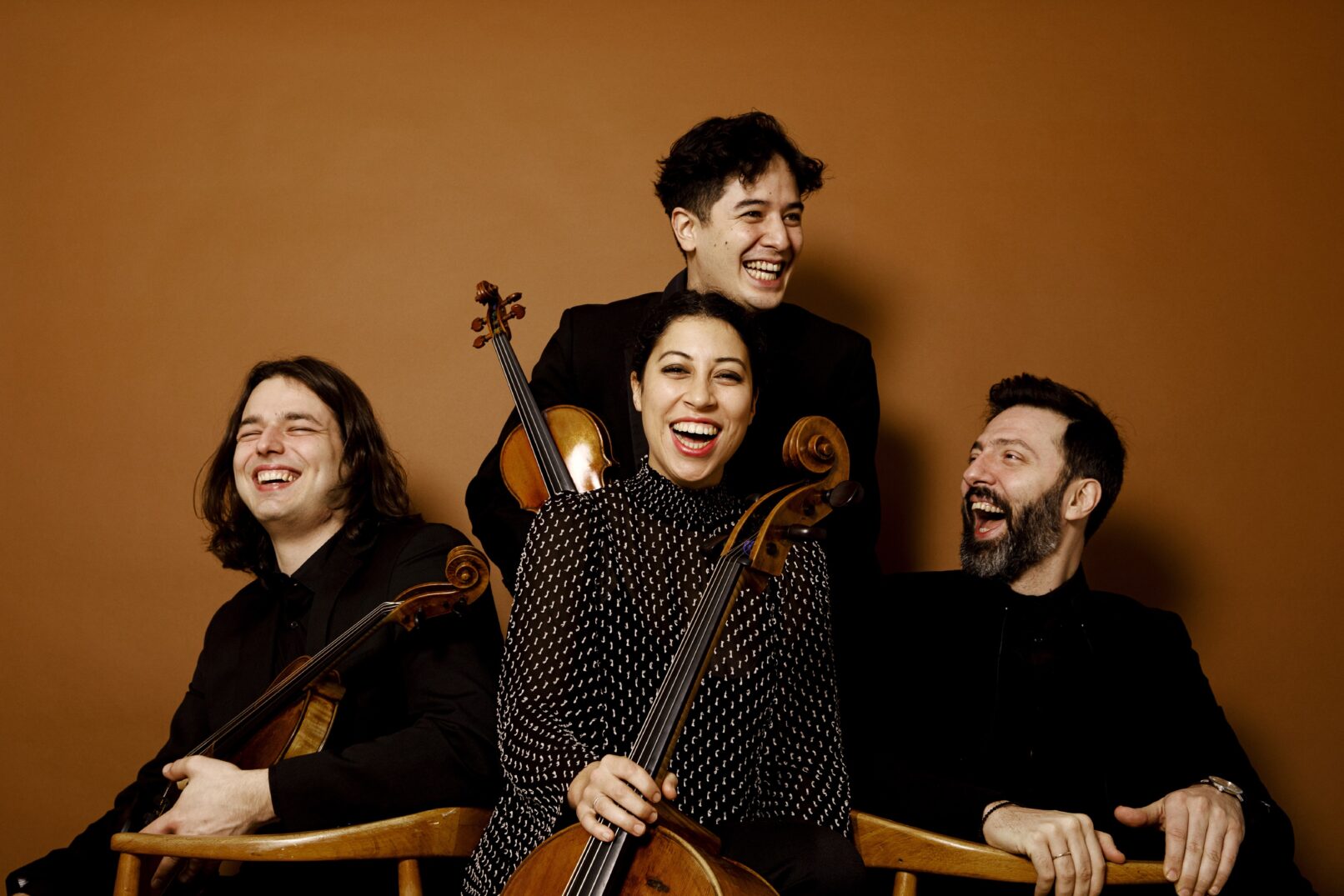